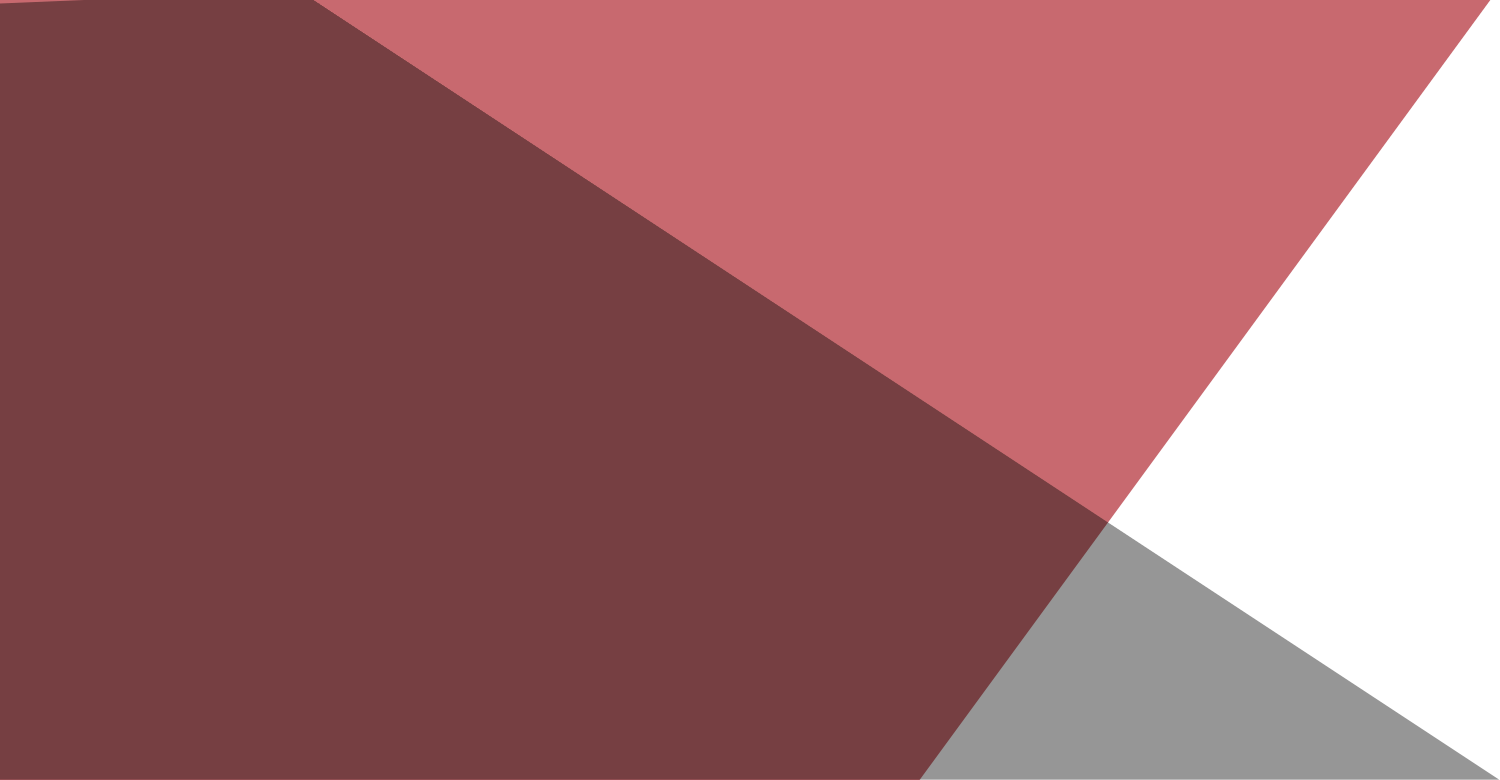 Liying is an attorney admitted both in Taiwan and the State of New York, having been serving clients from the hi-tech industry worldwide at a top law firm and working in-house at a big smartphone brand in charge of its global operations. From what Liying had observed through the decade-long experience, however, the system of practice of law has never been fundamentally changed to accommodate the dramatic economic and societal shifts coming along with the digital revolution.

Disruptive innovations are coming from startups – Facebook for media, Airbnb for home rentals, and Tesla for automobiles – and there are just so many things an attorney can do to help. That perspective called for Liying’s action to come up with a new and flexible model of law practice: walking hand-in-hand with entrepreneurs to truly understand their businesses, industries, pain points, and even the founders themselves.

By a stroke of serendipity, Liying came across Jamie Lin and the solid team of AppWorks, which had already garnered a reputable name as the largest startup ecosystem and most active internet-minded venture capital firm in the region. With AppWorks’ support, Liying started Next and Nexus Law Office to apply her years of legal expertise and industry insight to a critical purpose in line with her personal career aspiration – that being AppWorks’ mission to cultivate Taiwan’s innovative capabilities and forge an ecosystem for internet entrepreneurs in the neighboring region.

Liying loves her role to provide strategic and practical legal advice covering daily operations, dispute resolutions, investment and M&A transactions to entrepreneurs within the ecosystem. The proven “product-market fit” of Liying’s role resulted in her being invited to serve as the Chairwoman of the Innovation and Technology Committee at the Taipei Bar Association, where Liying can lead the conversation to encourage greater collaboration among attorneys to serve the nascent industry.

Liying also considers herself standing at the best position to serve as a liaison between the public and private sectors particularly on the topic of public policy reform. To serve the goal, Liying provides pro bono services for several prominent associations and work with all industry leaders to together strive for a smarter regulatory environment that respects and rewards innovation.

Take a closer look: Liying and Next & Nexus in media interviews.

Lara is a senior attorney with academic backgrounds in both law and business management and has years of hands-on experience working in the large financial institutions as well as the booming Fintech areas.

Lara started her career in traditional law firms, serving clients across private and public sectors. This gave Lara a sense of urgency for lawyers to get equipped with domain knowledges in specific industries, which is why she decided to step further into the financial industries and become an expert by not only practicing law but also taking responsibilities in strategic roles.

Lara’s brave moves include joining the founding team of two digital-only banks (one after another, of course) when there was only three in Taiwan back then. Being one of the earliest members, Lara served as the strategy head, general counsel and the liaison between the startups and the government authorities, such as FSC. Lara has since accumulated comprehensive understandings of the business operations of digital-only banks, including legal, compliance, strategy, corporate governance and data protection.

To contribute to the lawyer community and share what she has learned from the frontline, Lara also  leads the Fintech Task Force within the Innovation and Technology Committee at the Taipei Bar Association. Becoming a part of the Next and Nexus team once again proves Lara’s commitment to dedicate her expertise in new categories and help startups explore more opportunities for innovation. Lara also brings in her experience about FinTech practice and financial compliance (such as AML regulations) while serving clients in Web3 industries and provide intensive legal service in business areas such as CEX set-up, token issuance, NFT platform and etc.